Middle is a great game for dogs. It can often be used as a party trick or after a recall.

Say the cue word such as, ‘middle’ and then complete the action of luring your dog into the position. Again, repetition is key.

Here you can start to fade out lure to see if your dog has understood the cue word. However, remember the rule of three. If you have attempted the behaviour a maximum of three times and your dog still hast got it,  come back later to avoid frustration and start off with the cue and lure step . 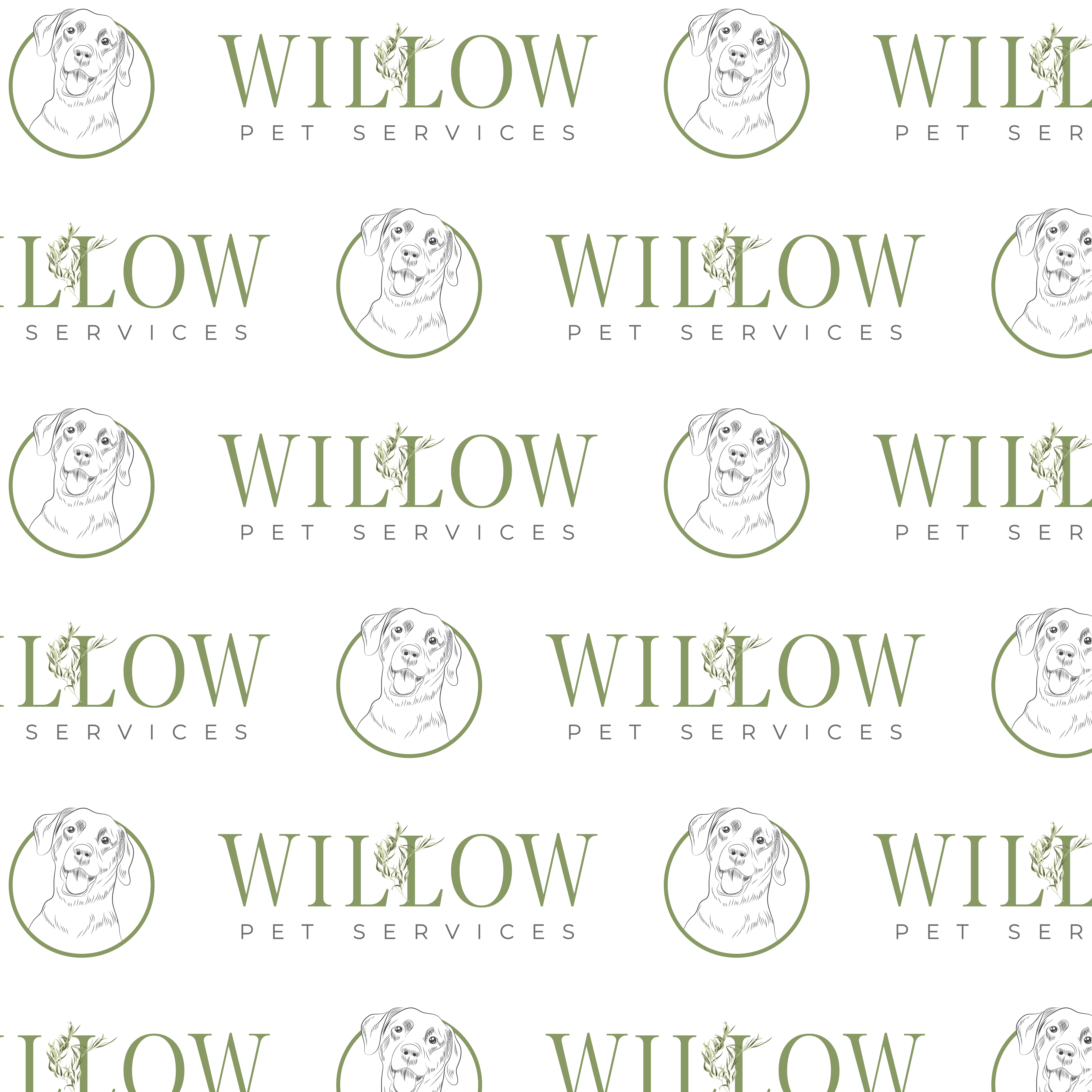